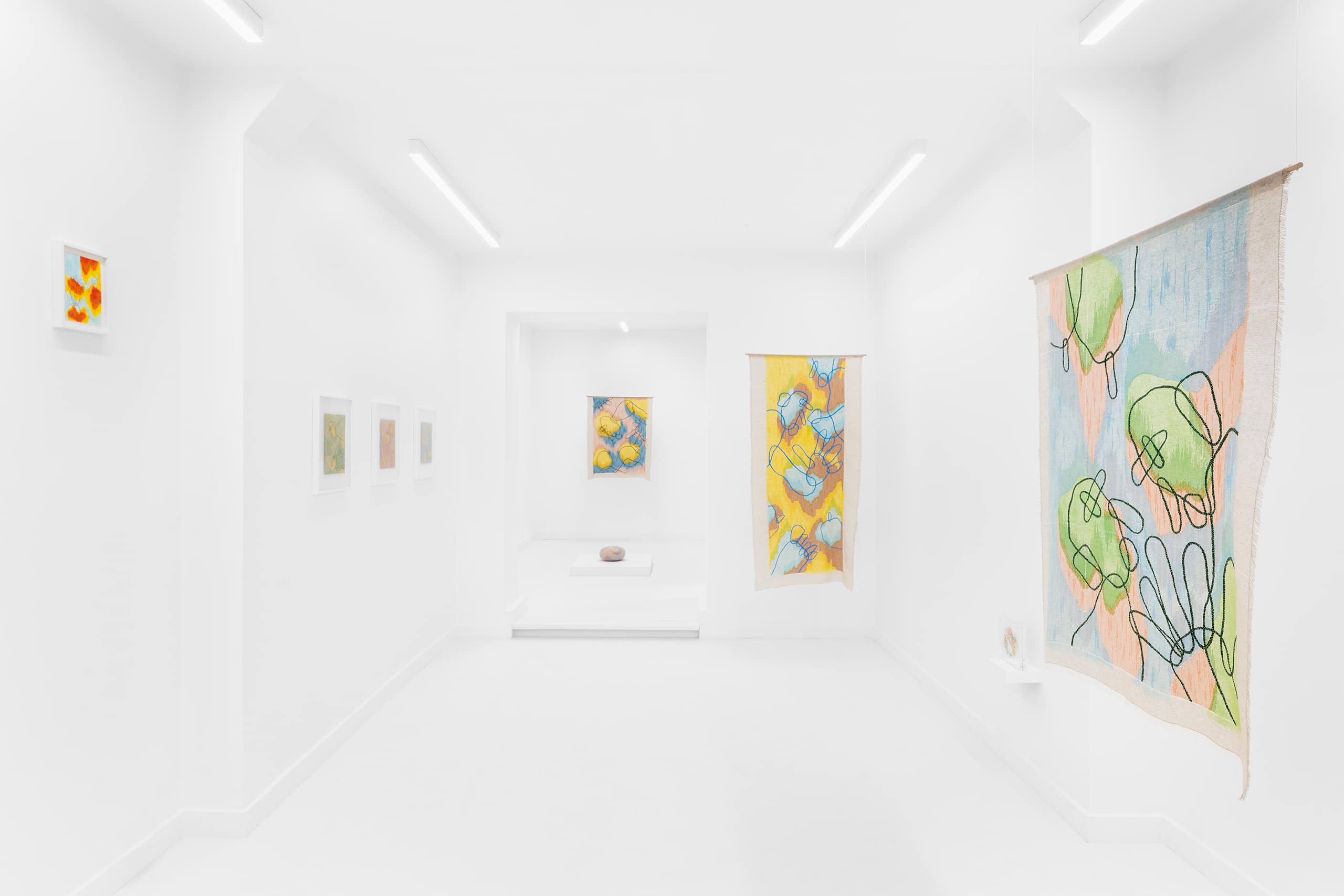 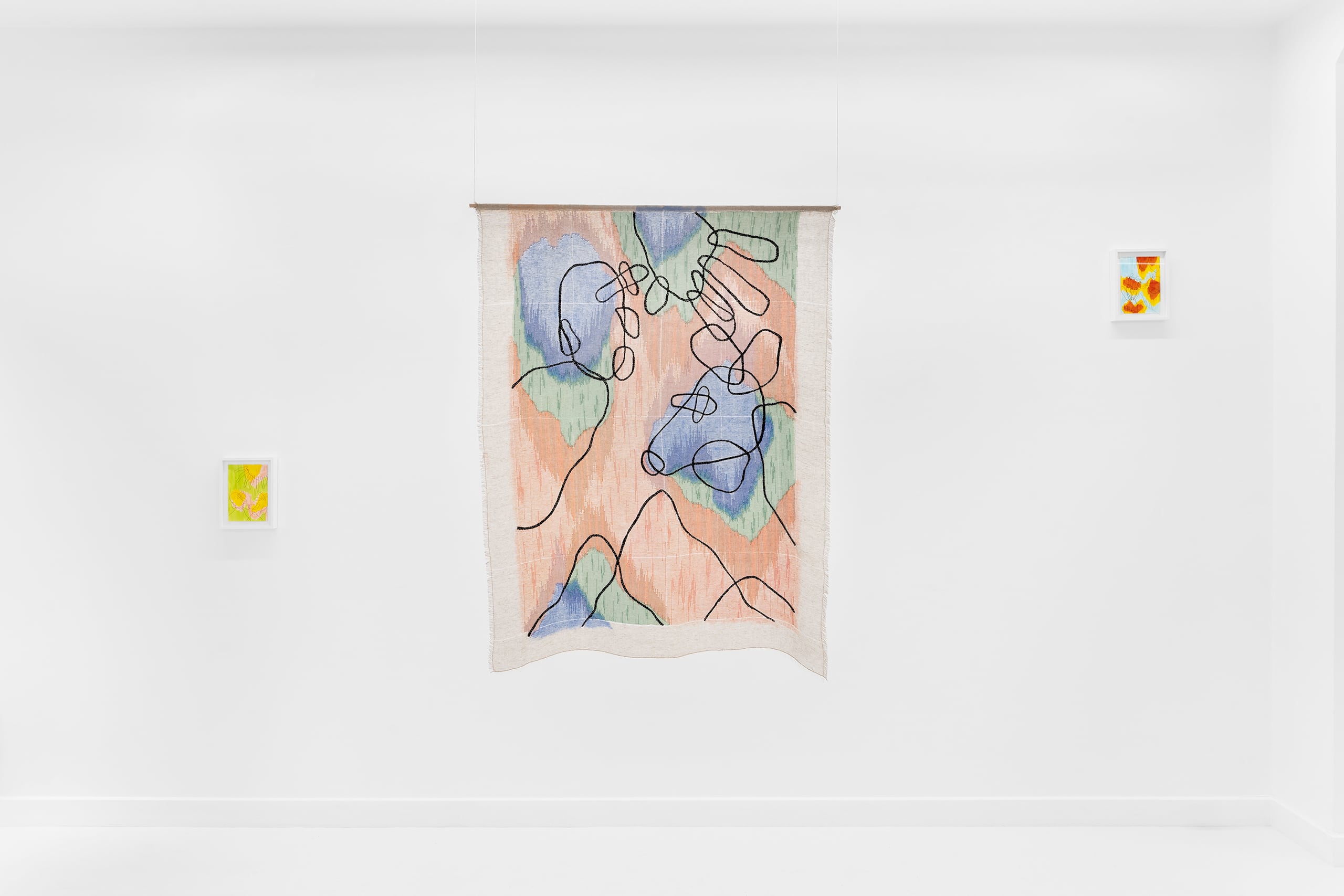 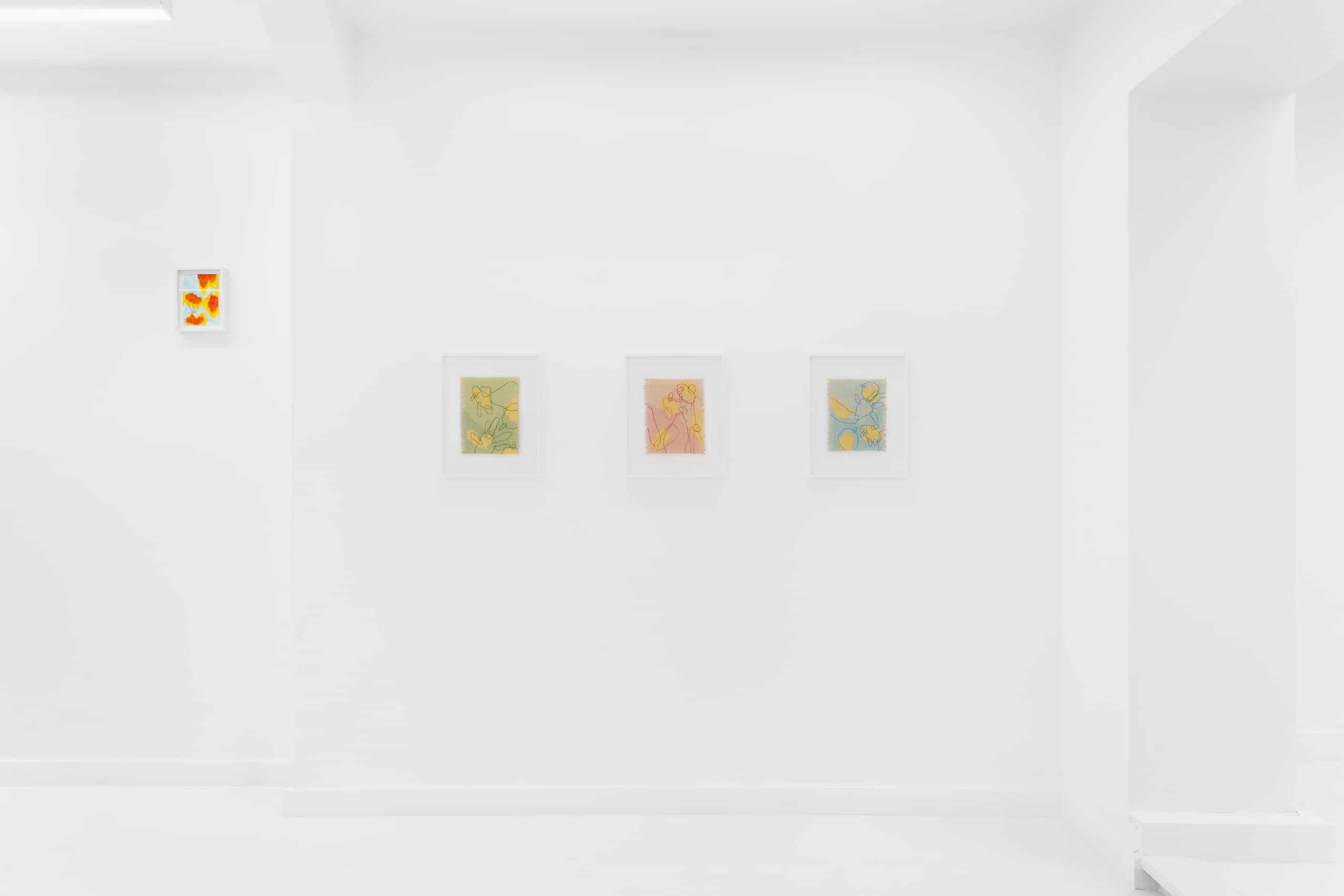 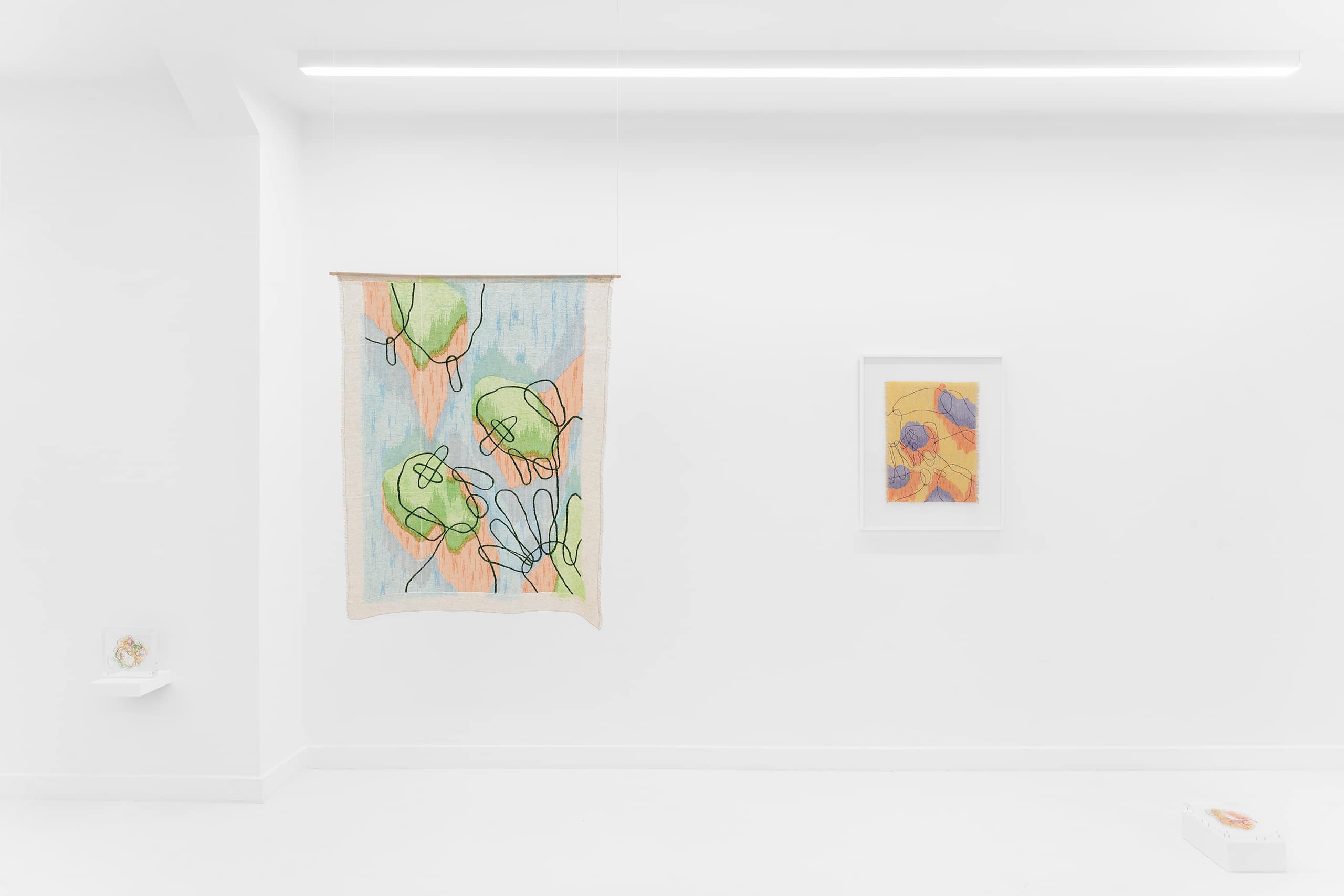 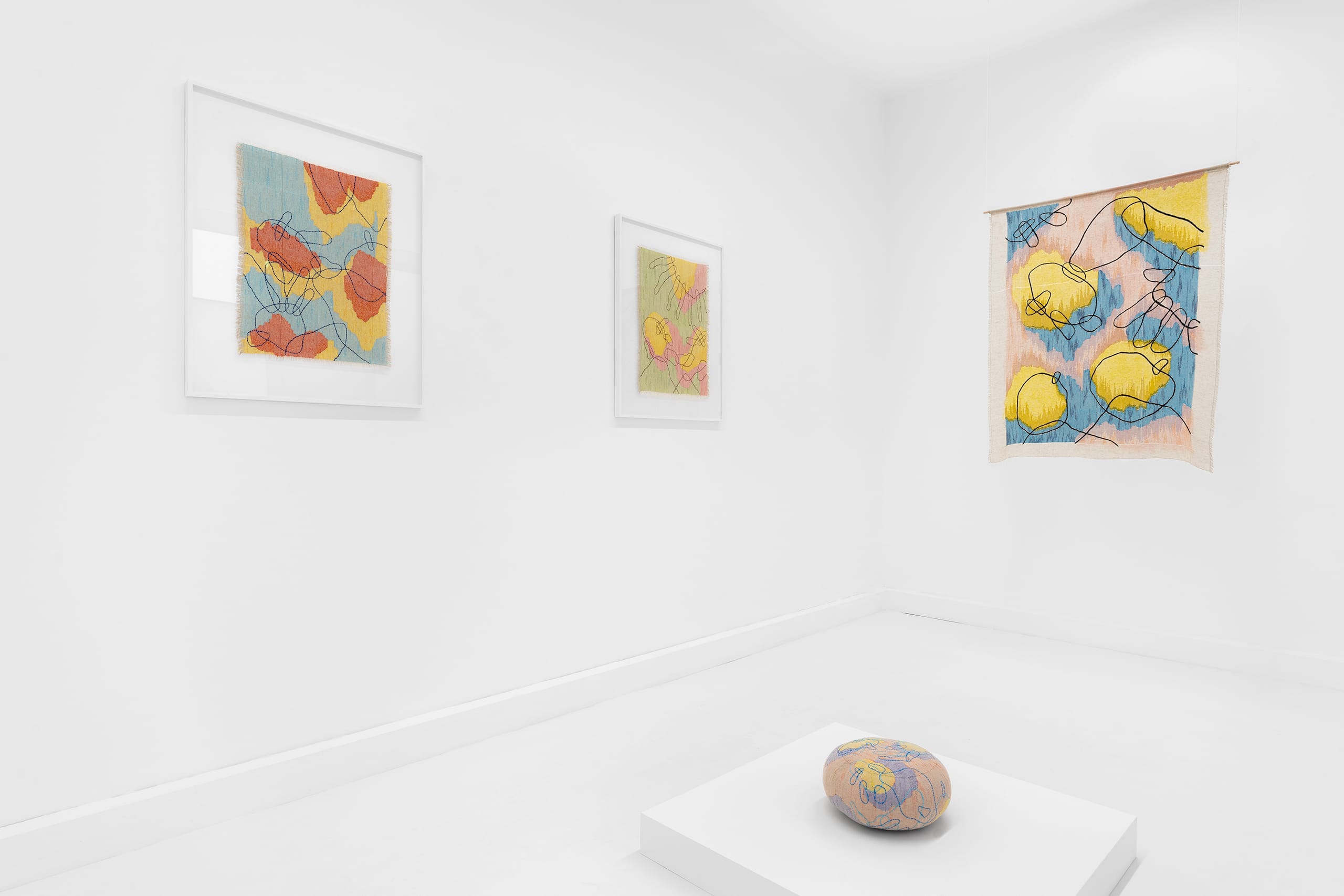 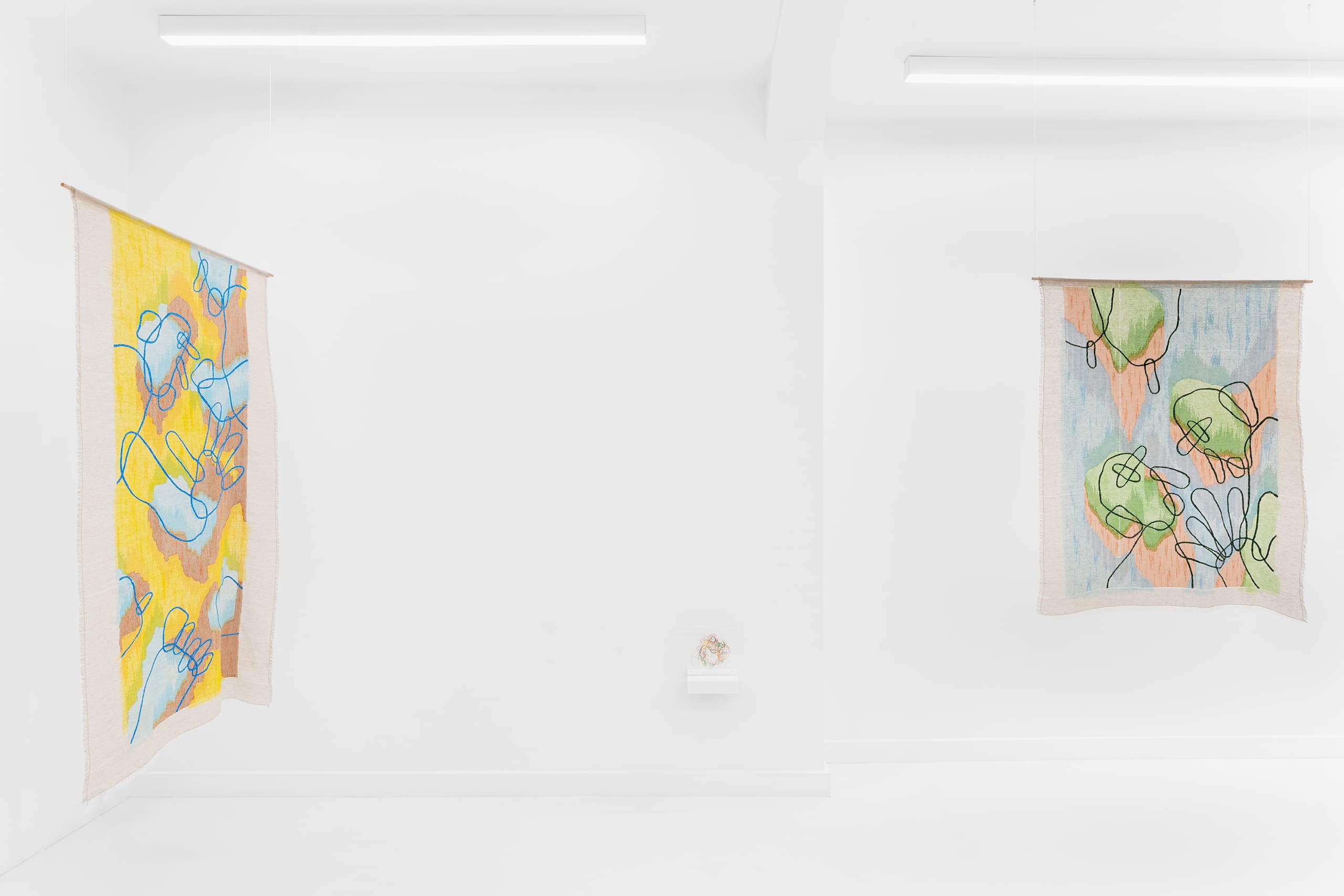 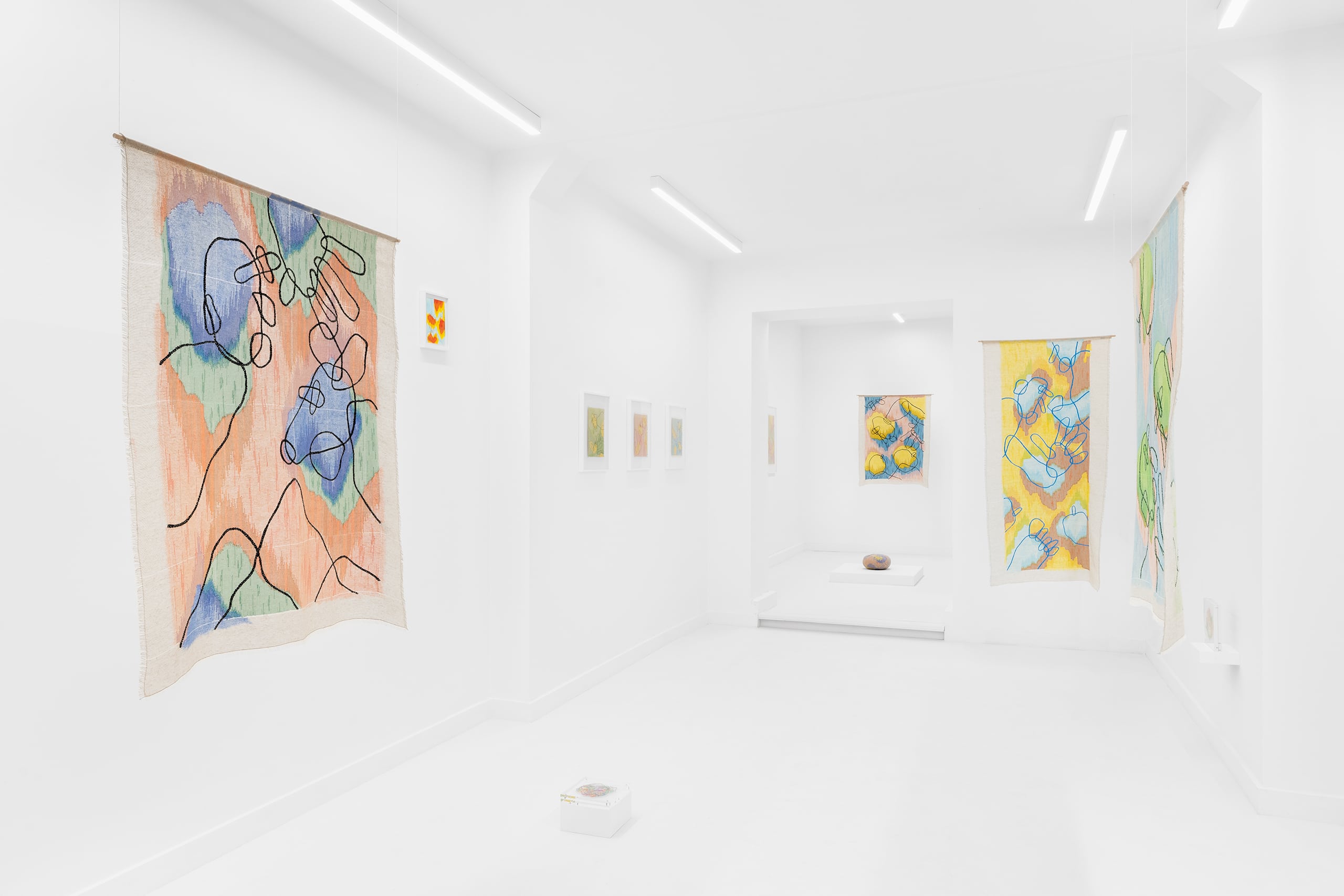 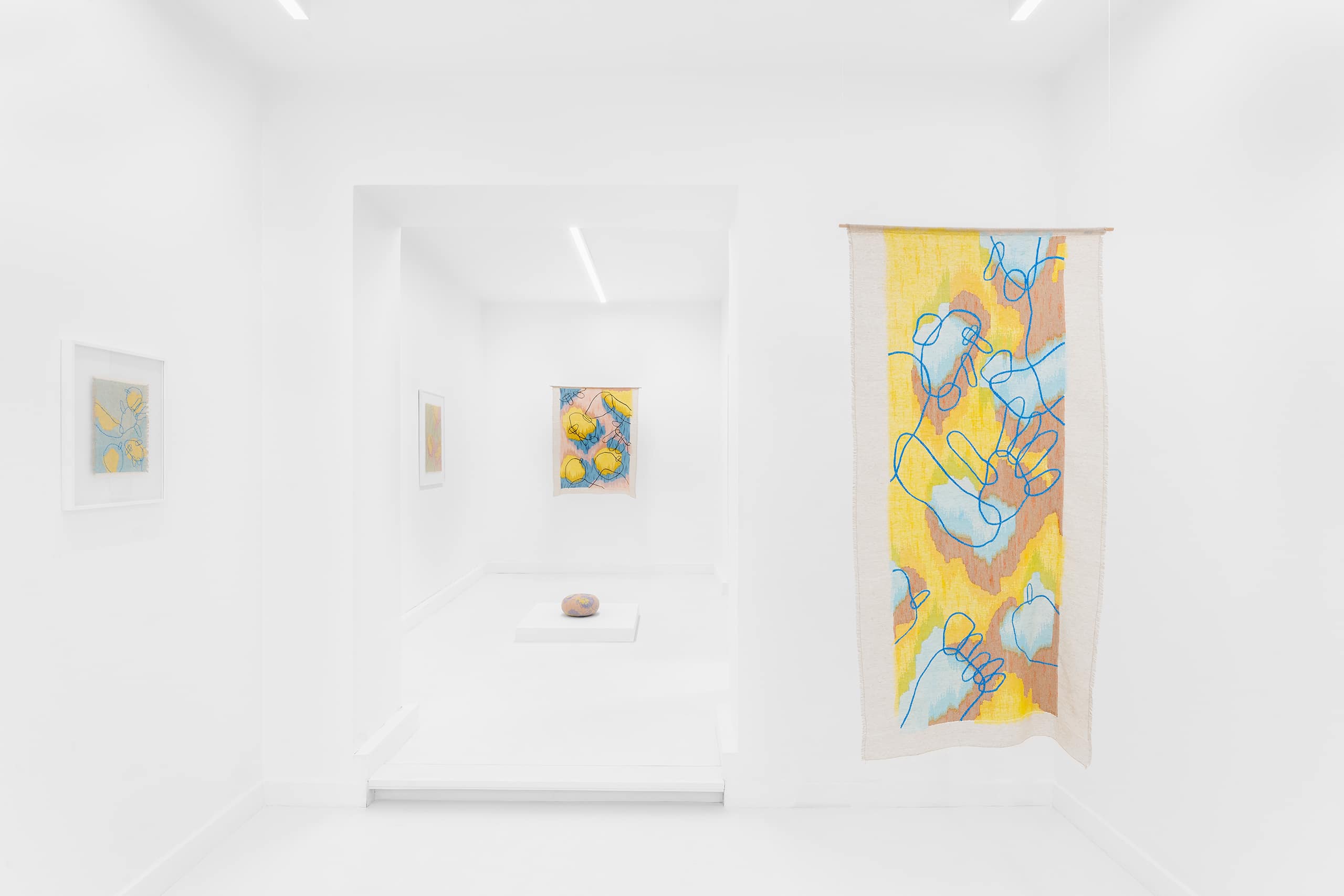 These acts of repetition give unconscious rhythms to our daily lives. And yet, we beat to a different drum. That of the hustle and bustle of our streets, our offices and our homes. Bodies and minds have become dissonant, antithetical. In ‘Uncontrolled Bodies’, Toufan Hosseiny (b. 1988) explores the potentialities of harmonizing them.

This exhibition, her second solo show in Belgium, is Hosseiny’s first collaboration with Baronian Gallery. It features her Cloud series, a new direction in the artist’s œuvre that investigates a societal and personal realignment with our bodies through poetic catharsis.

Viewers are invited to enter a gallery transformed into a (sub)liminal white space, grounded in the urban reality of Rue de la Concorde, yet unearthly and quiet. Hosseiny’s Clouds float among the viewers, their translucence conferring them an airiness and ephemerality. The depiction of clouds has a long tradition, from Giotto and Mantegna’s cloud-gazing paintings to the landscapes of Dutch Golden Age painters, and later the studies by Turner and Constable. Like the subject itself, Hosseiny has chosen a medium with its own long history: textile. Her clouds subtly imply their own materiality, threads both catching light and letting it pass through. Their shapes, both abstract and figurative exist on different planes. They act as metaphors for the separation of humans from each other, and from themselves, as we have become split into psychological and physical entities. The works however simultaneously carry the seeds for a reconciliation.

Hosseiny’s process, which is rooted in her private meditation practices, transcends the personal. Like cloud watching, her works are inherently universal – they change with time, and according to the viewer. Each Cloud begins as an exercise in meditative drawing, aiming to let go, allowing instinct to take over. The result is a poetic tension, a negotiation between the mind and the body. This is followed by an elaborate journey, a slow, mindful, and deliberate approach. The drawing is transposed unto a linen canvas. The line drawings are carefully embroidered, whilst the colour planes are re-woven onto the canvas, slowly filling the gaps. Each movement repeats like a mantra, and the cloud grows. It develops organically, in a process allowing for freedom, granting further poetic license and instinctive interventions as the mind quiets down. As the Clouds take on new forms, Hosseiny leaves behind traces, threads, Cloud Dust, floating around and ready to take on a new life on their own.

After a long gestation, the work develops its own character. It becomes a double portrait, as Clouds carry within them a subtle dichotomy. They are both the representation of a modern disconnect, while concurrently embodying a resolution through meditative practice. The result are vaporized thoughts. They become light, we are reminded to let them pass us by, they inspire us to let go.